What Is An Unfair Preference Claim 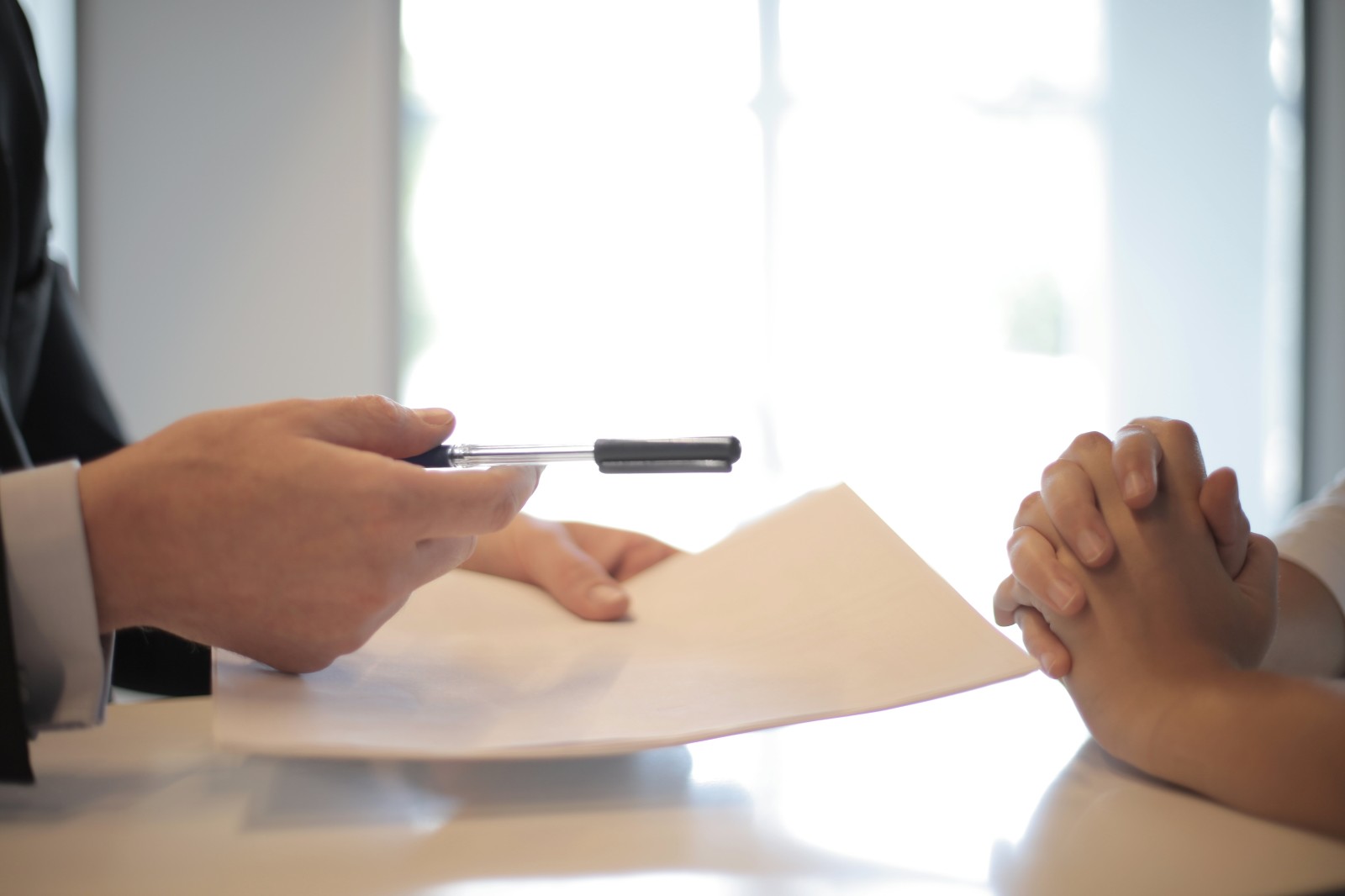 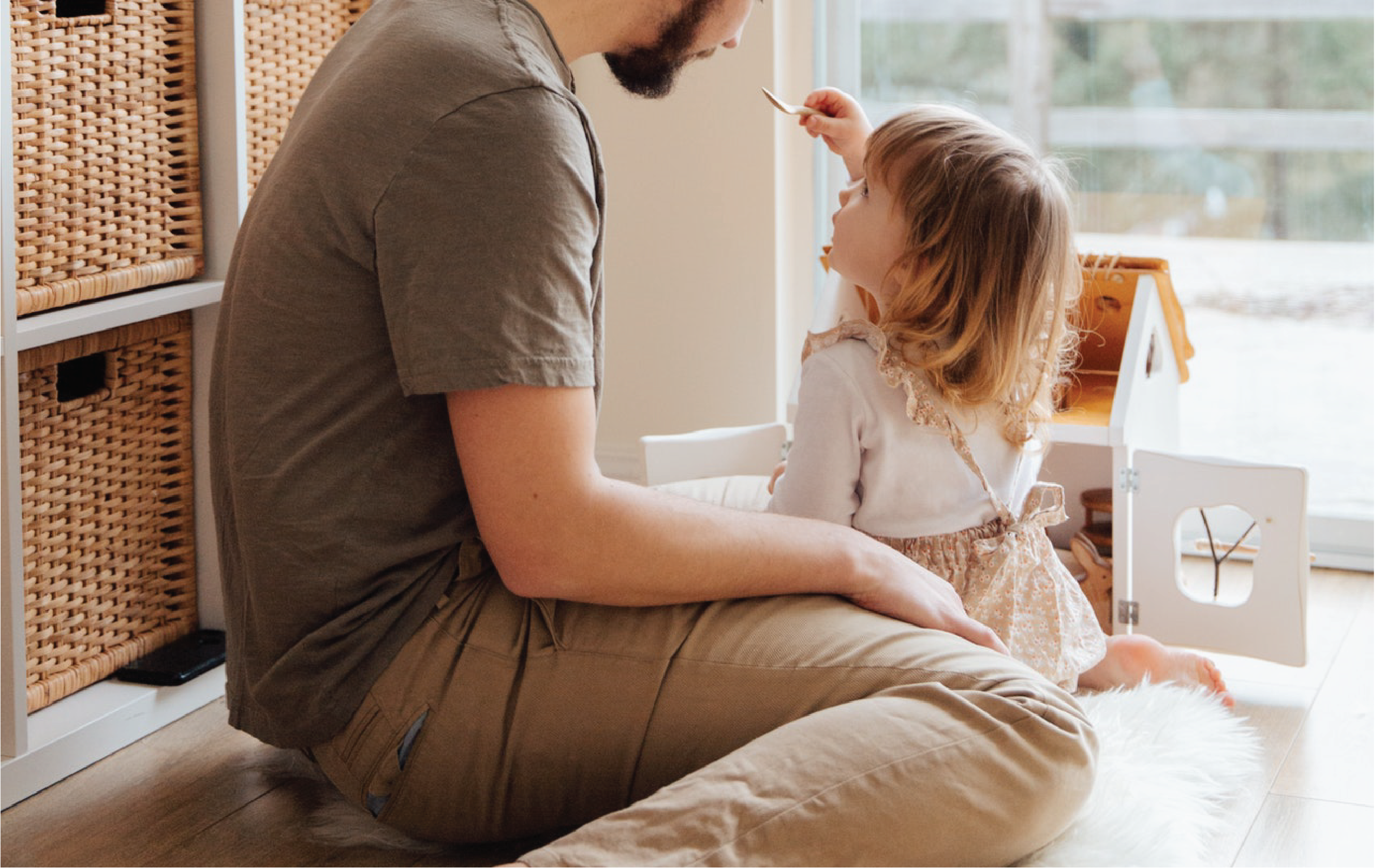 What If My Child Doesn't Want To See My Ex?

The jurisdiction of Family Law in the Federal Circuit and Family Court of Australia spans far and wide especially when it comes to parenting orders. 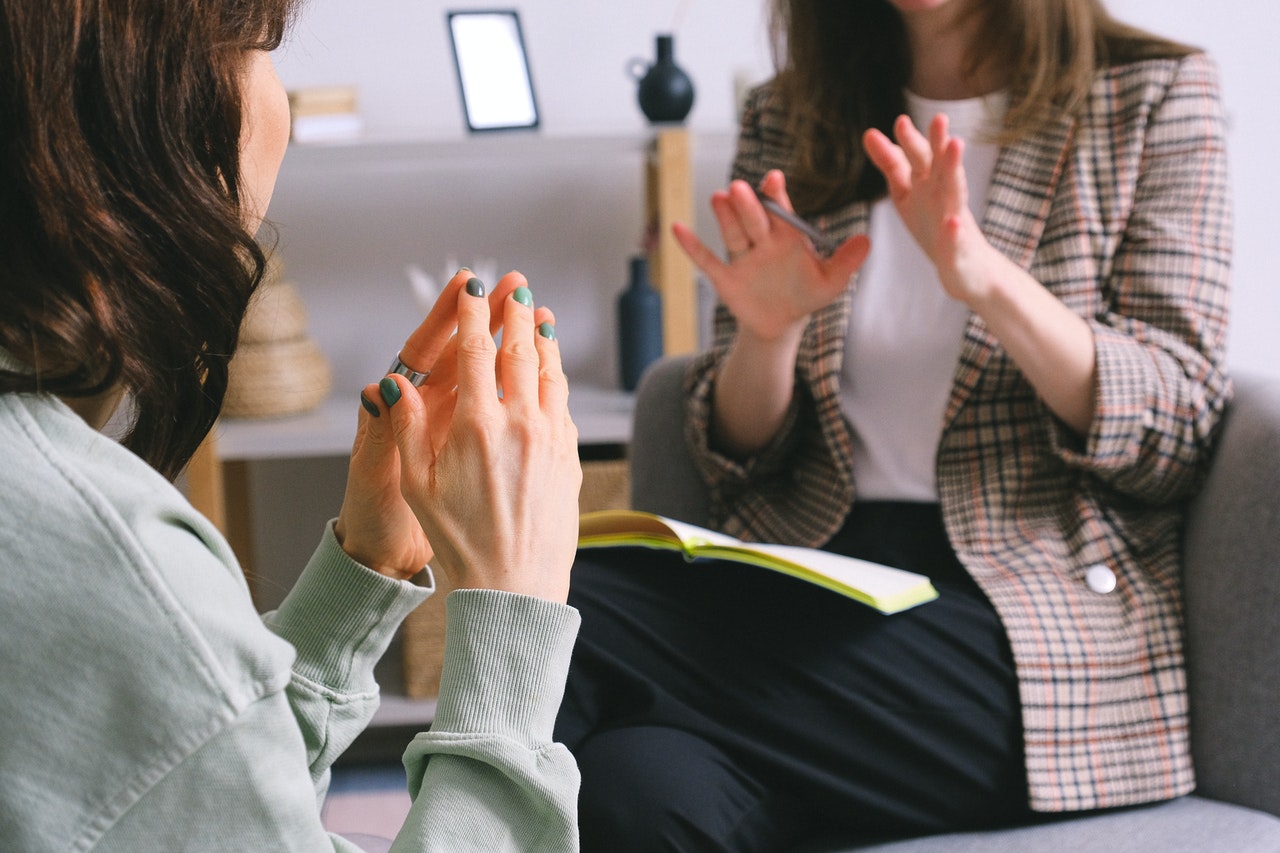 It goes without saying that the breakdown of a marriage or relationship is a difficult time for any family. Not only are mums and dads impacted by their separation, children, especially, 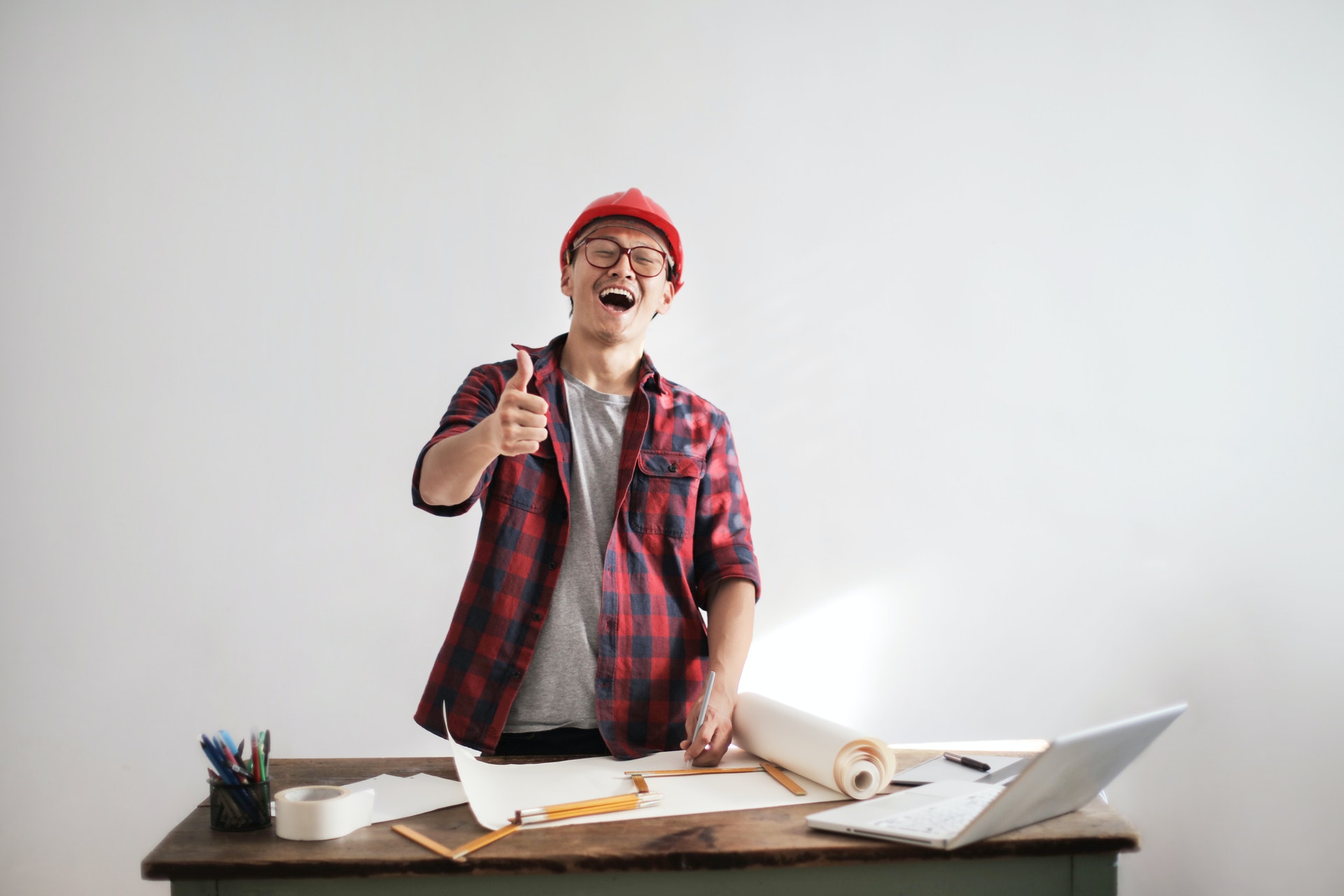 Workers Compensation - Are You A Subcontractor Or Employee?

As of 2021, there are over 1.1 million independent contractors working in Australia. If you’re unsure as to whether or not you are one of these 1.1 million, then it might be in your best interests to find out. 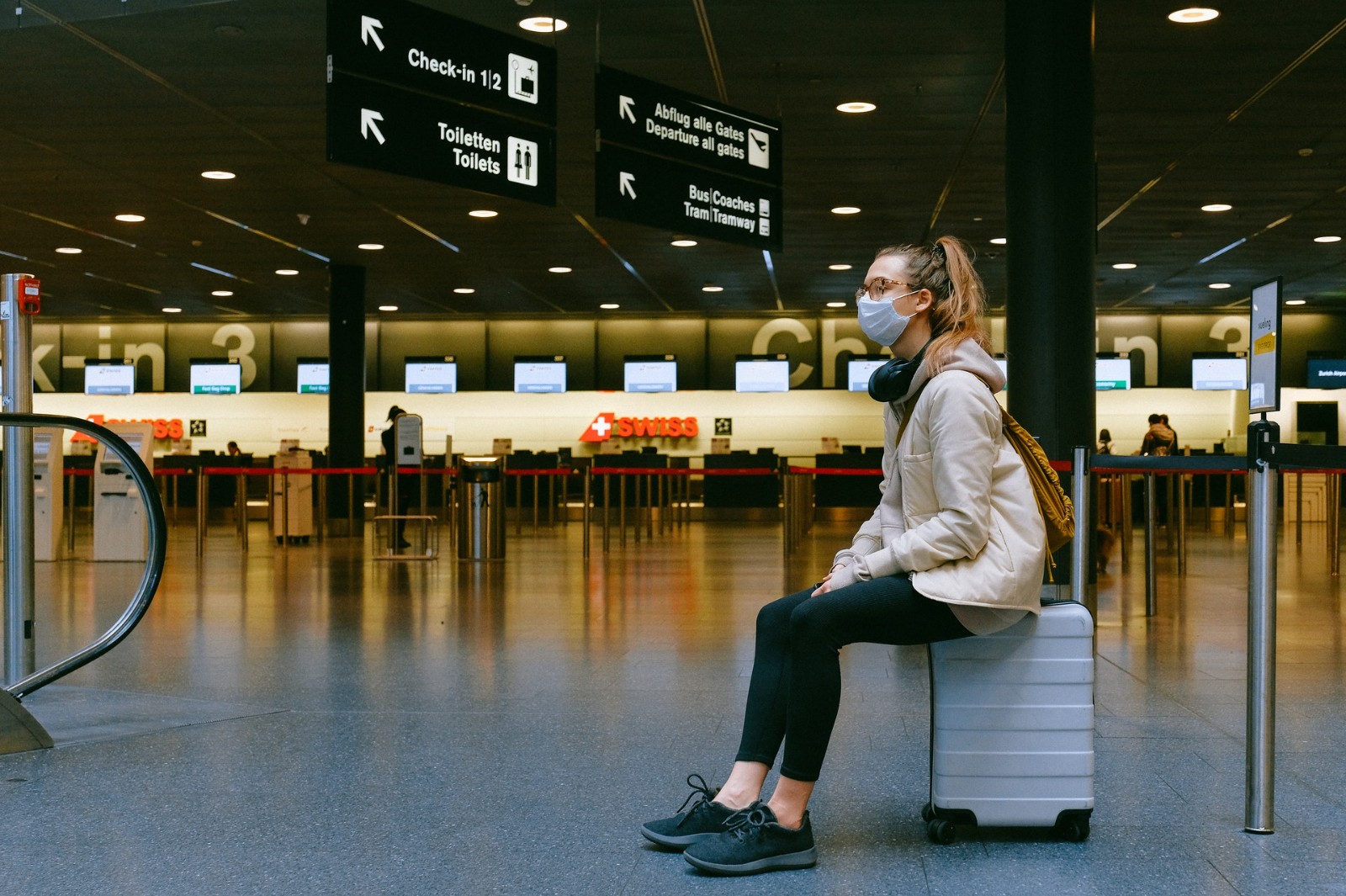 Skilled Migration: Visa Information For Your First Entry into Australia

​The Department of Home Affairs has provided information for the holders of skilled and business visas who are offshore at the time of grant and are subject to condition 8504 must enter before a specified date...