What Are The Consequences of Drug Possession 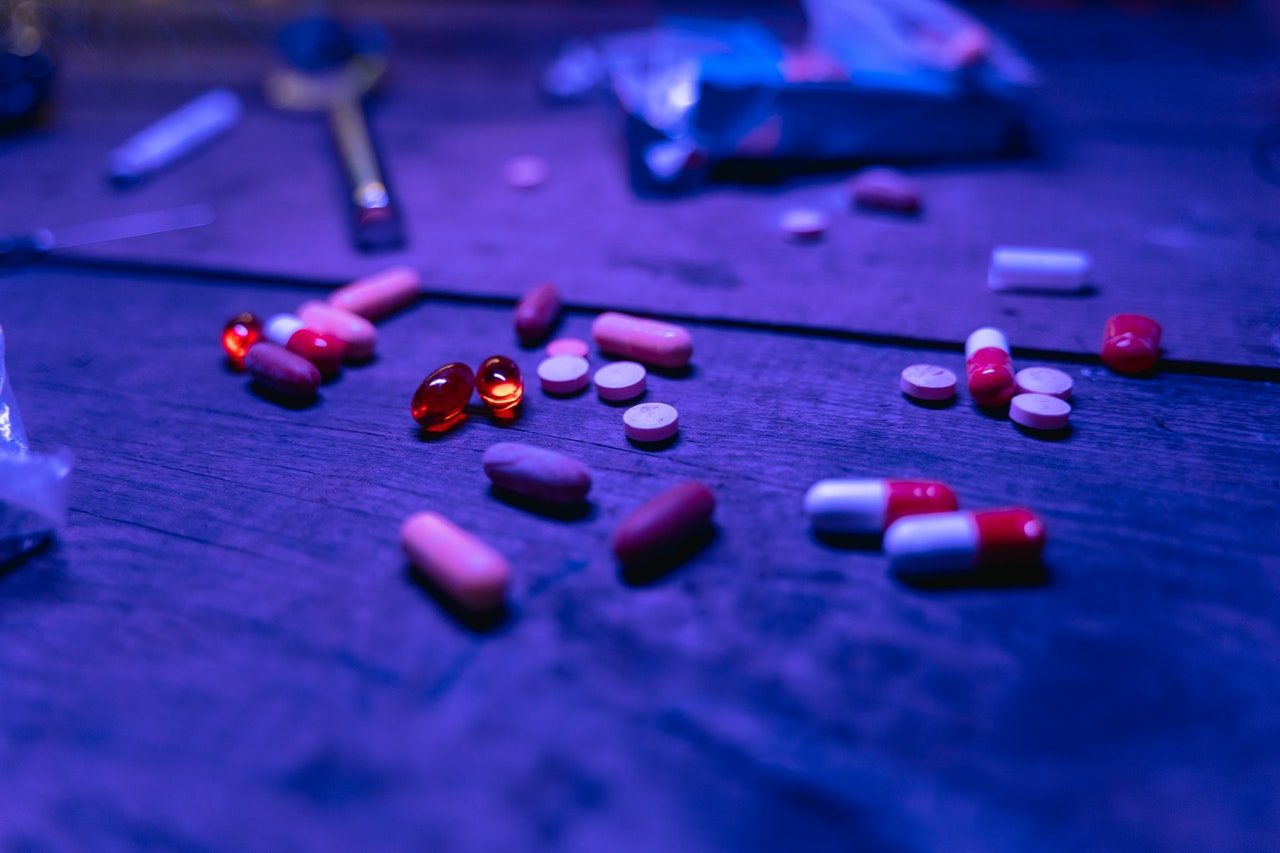 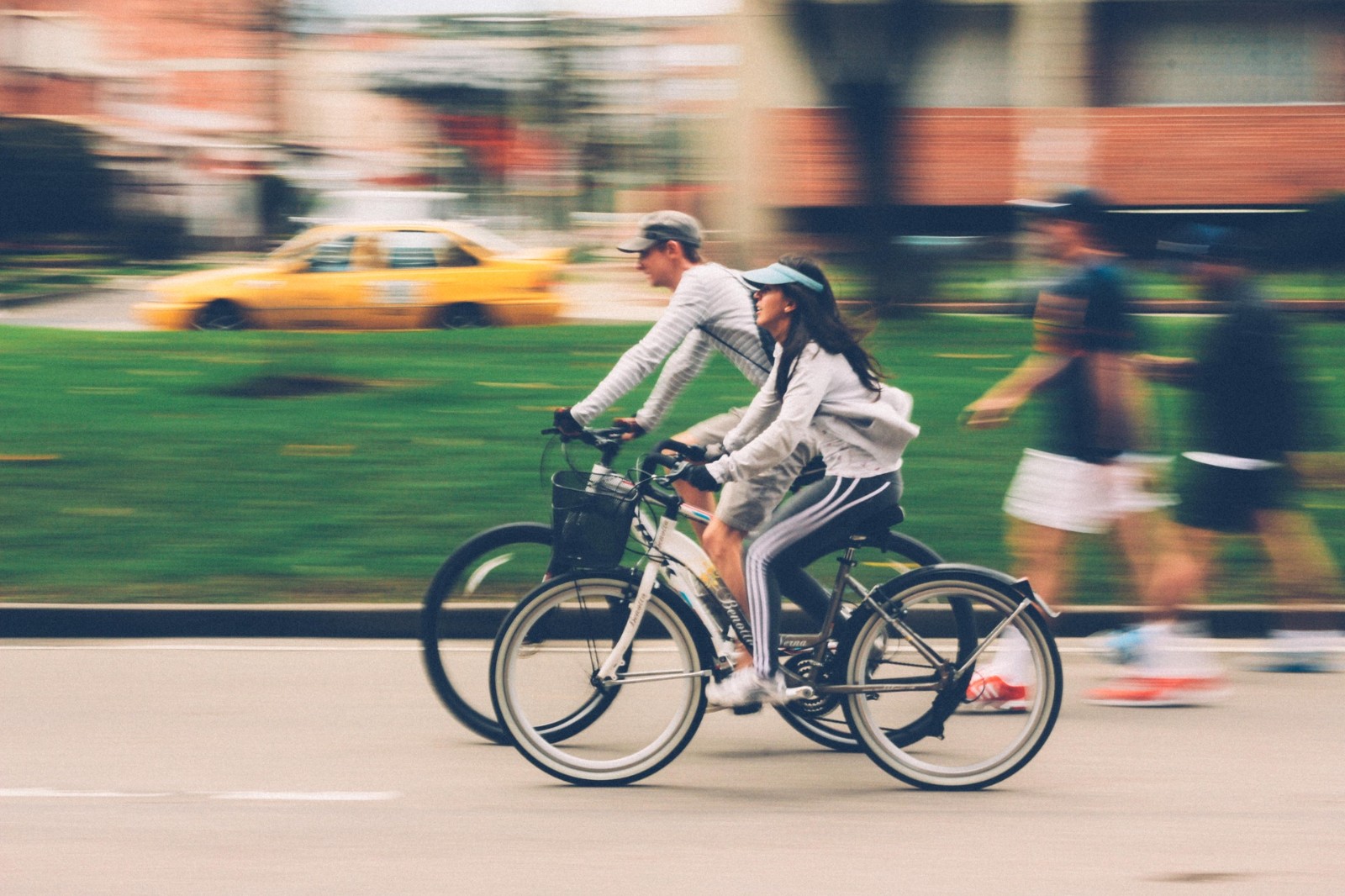 Opening the door to liability

Much like other collisions between a person and a vehicle, the damages that flow from dooring can be extremely serious. So who is at fault? 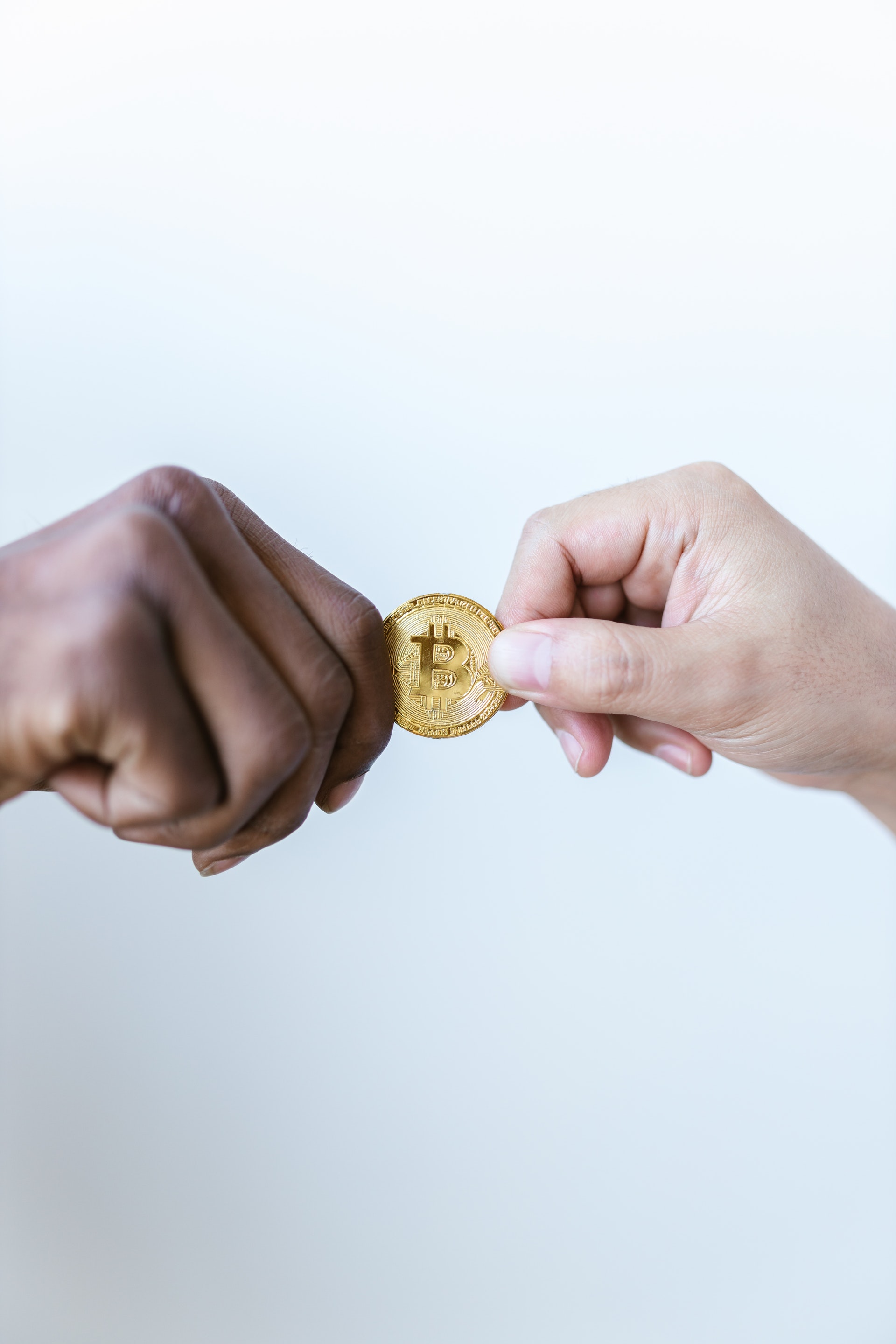 Can my ex get my cryptocurrency if we break up?

If you are married, or have been in a de facto relationship for two or more years, the short answer is yes, as the Federal Circuit and Family Court of Australia has jurisdiction to alter property interests upon the breakdown of your relationship. 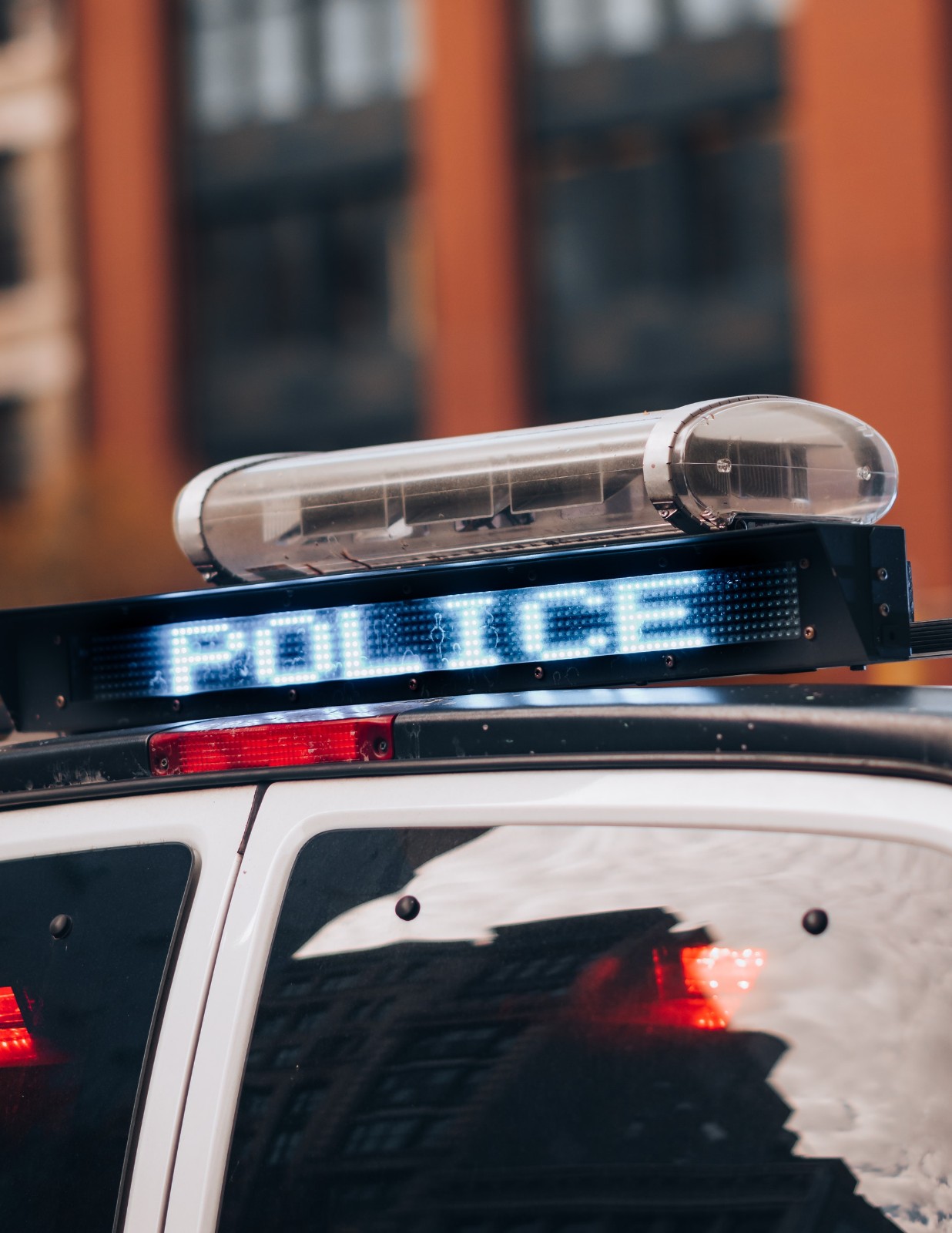 The ability of police to issue an on-the-spot fine for drug possession in New South Wales has been in place since early 2019. 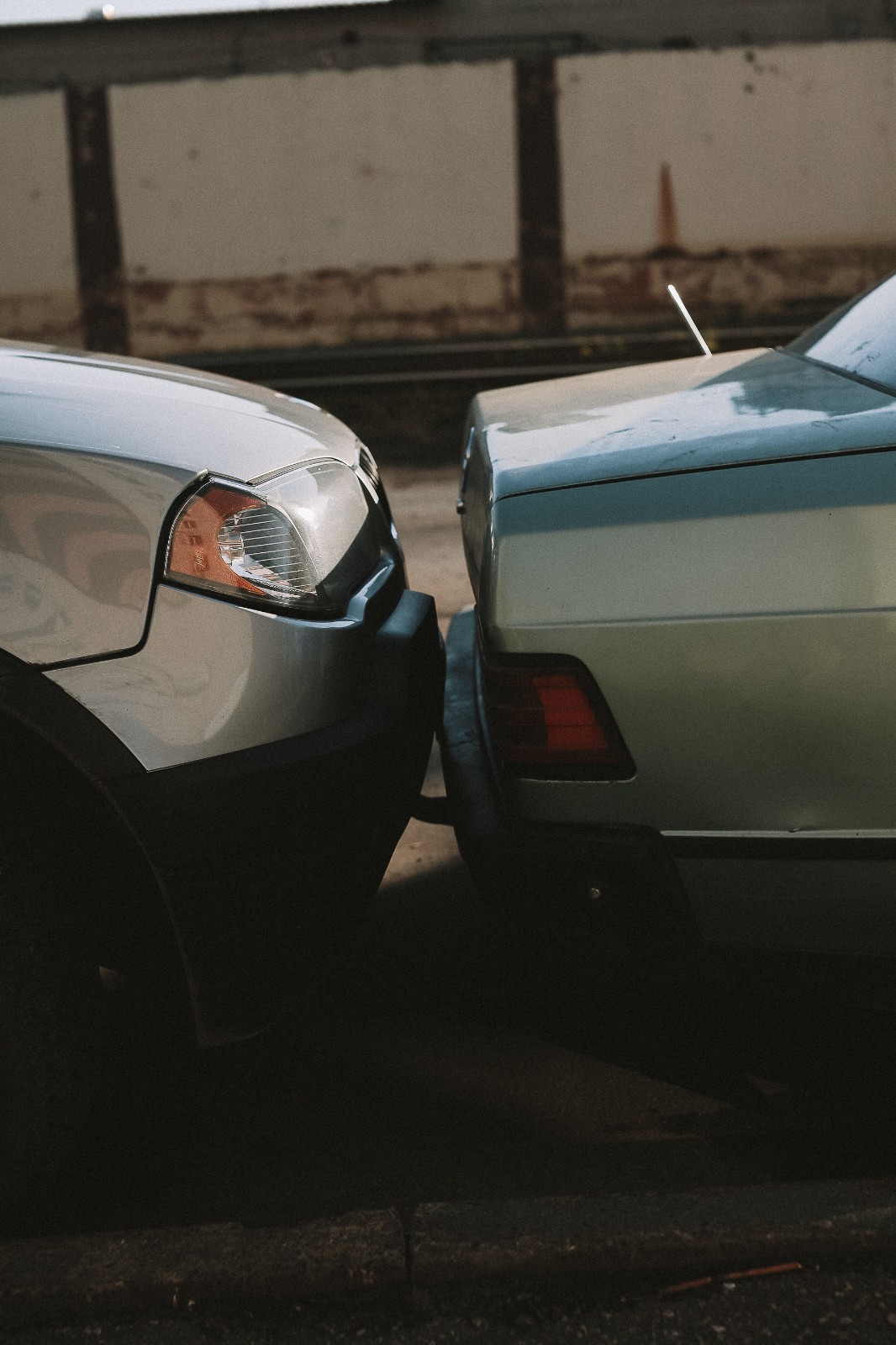 Claims for damages must be referred to the PIC within three years of the date of the MVA. If not, a claimant is required to provide a full and satisfactory exposure for the delay.