Legal Analysis of Will Smith’s slap at the Oscars 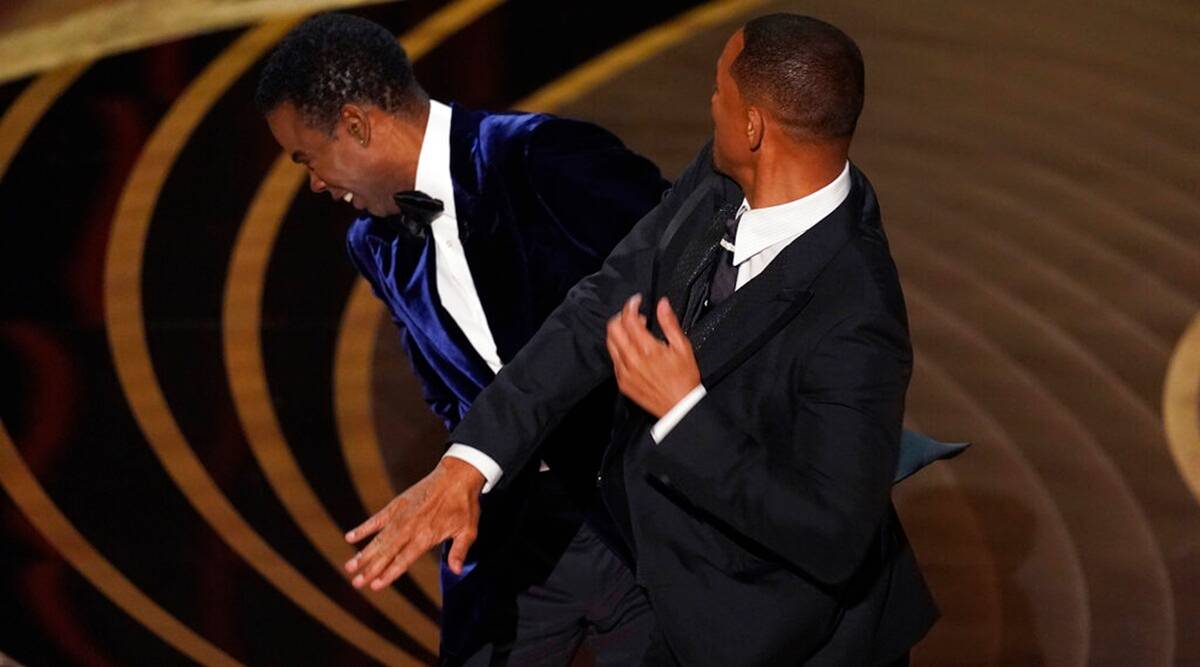 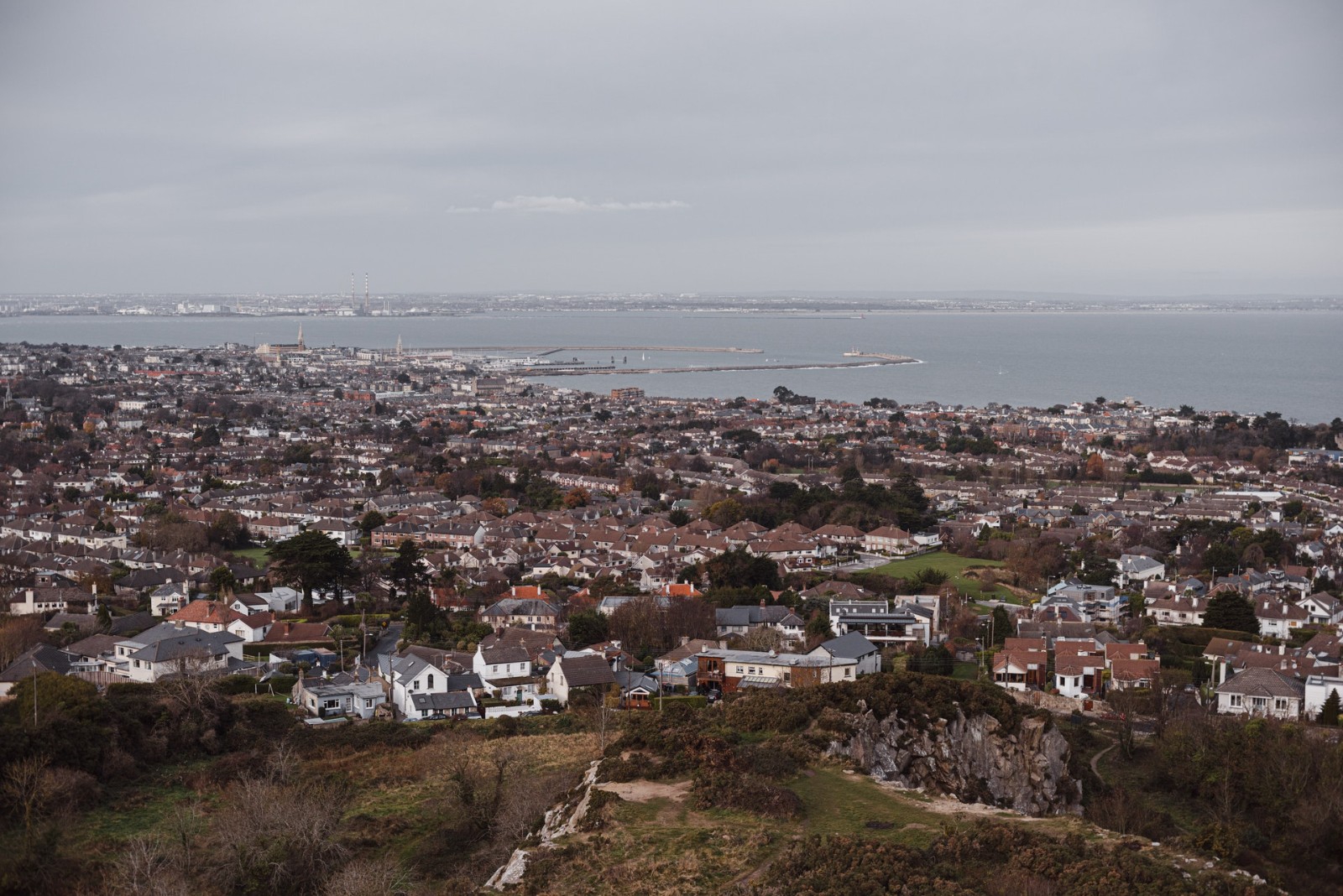 In the recent 2022-2023 NSW Budget, the Treasurer announced that foreign investor land tax surcharge is to double from 2% to 4% starting from the 2023 land tax year. 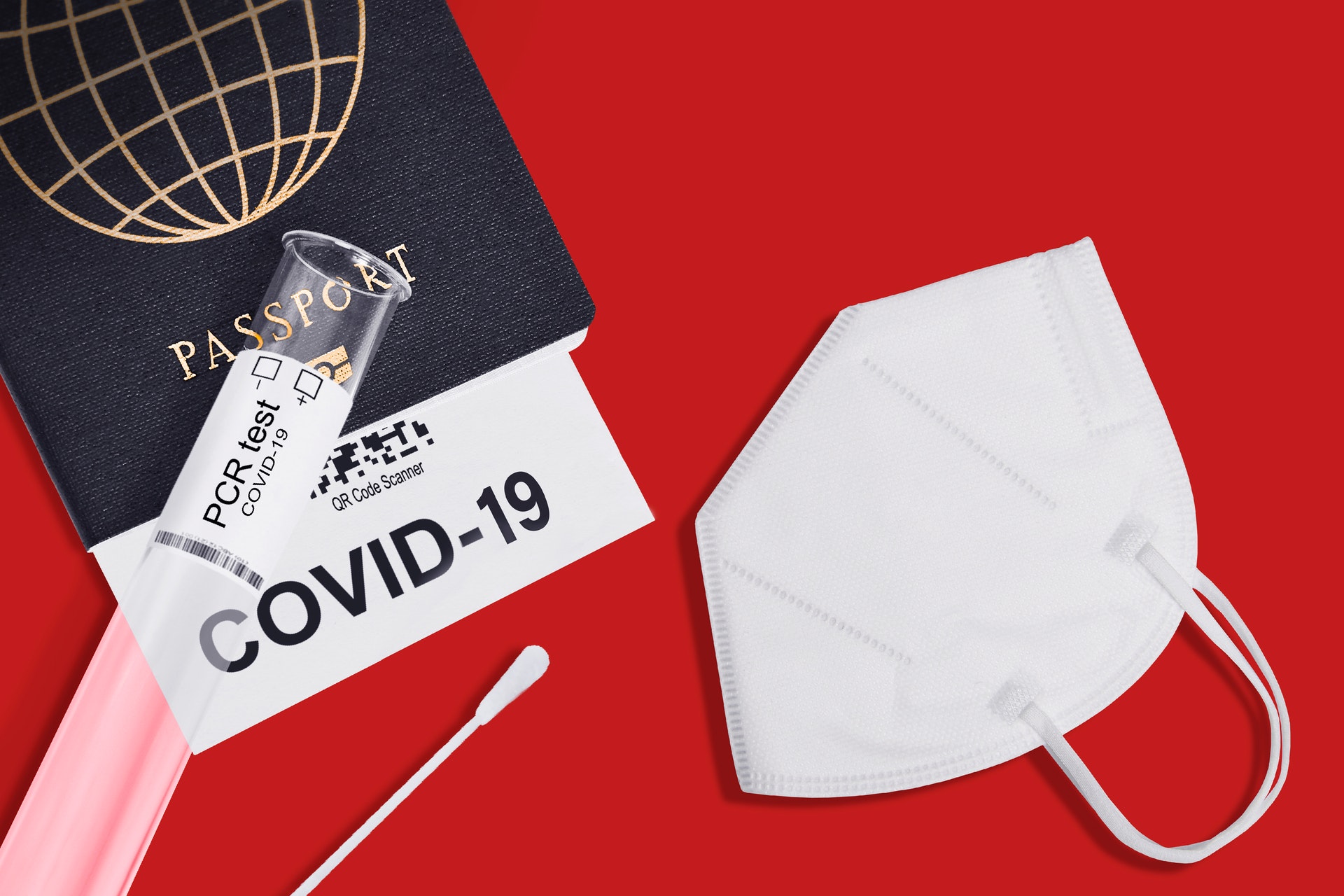 ​Emerging from the pandemic with a new government all but guarantees the next 12 months will be extremely dynamic for immigration professionals and clients. 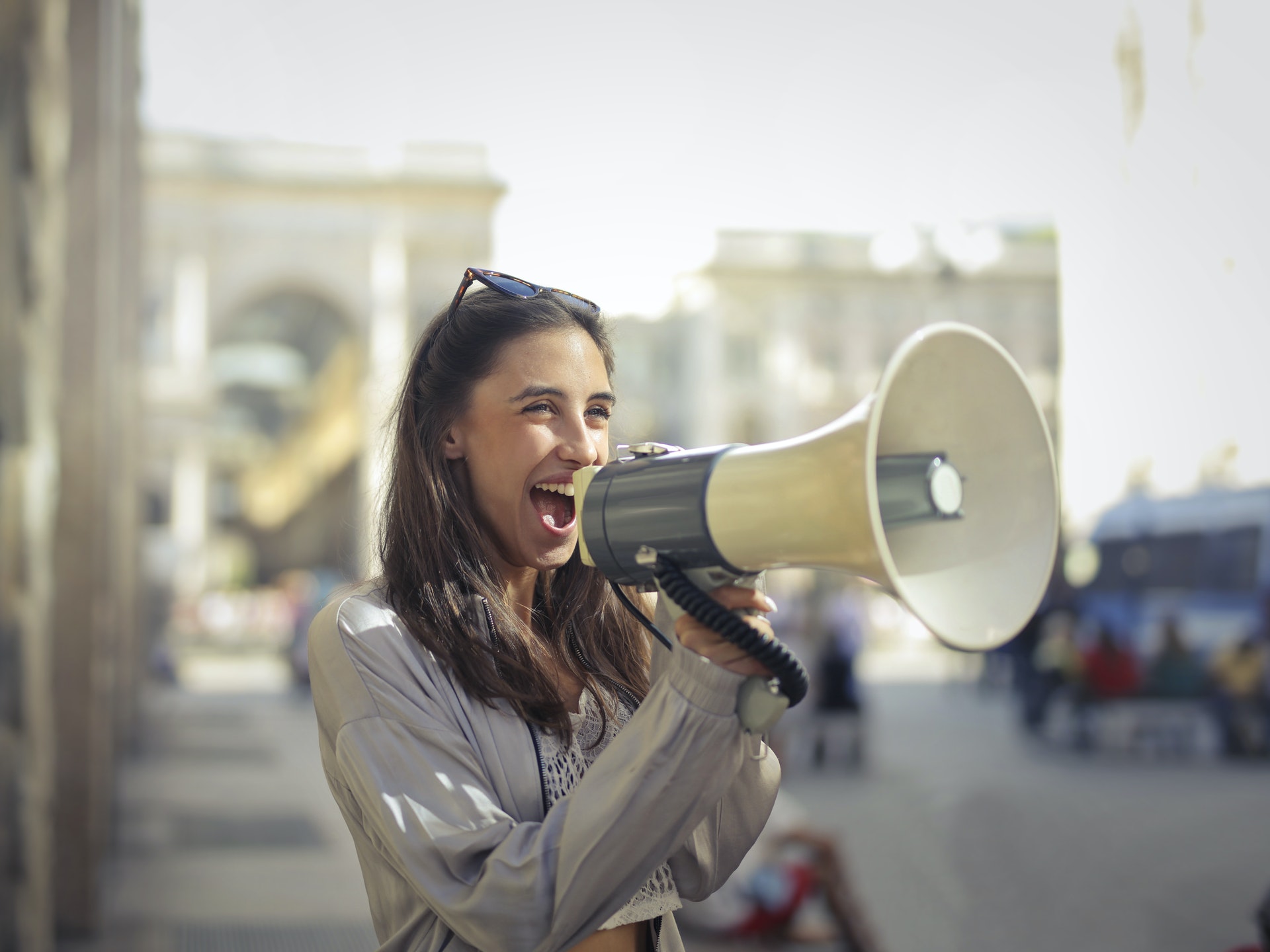 Employers will be aware that the Superannuation Guarantee (SG) employer contribution rate will be increased from 10% to 10.5% on 1 July 2022 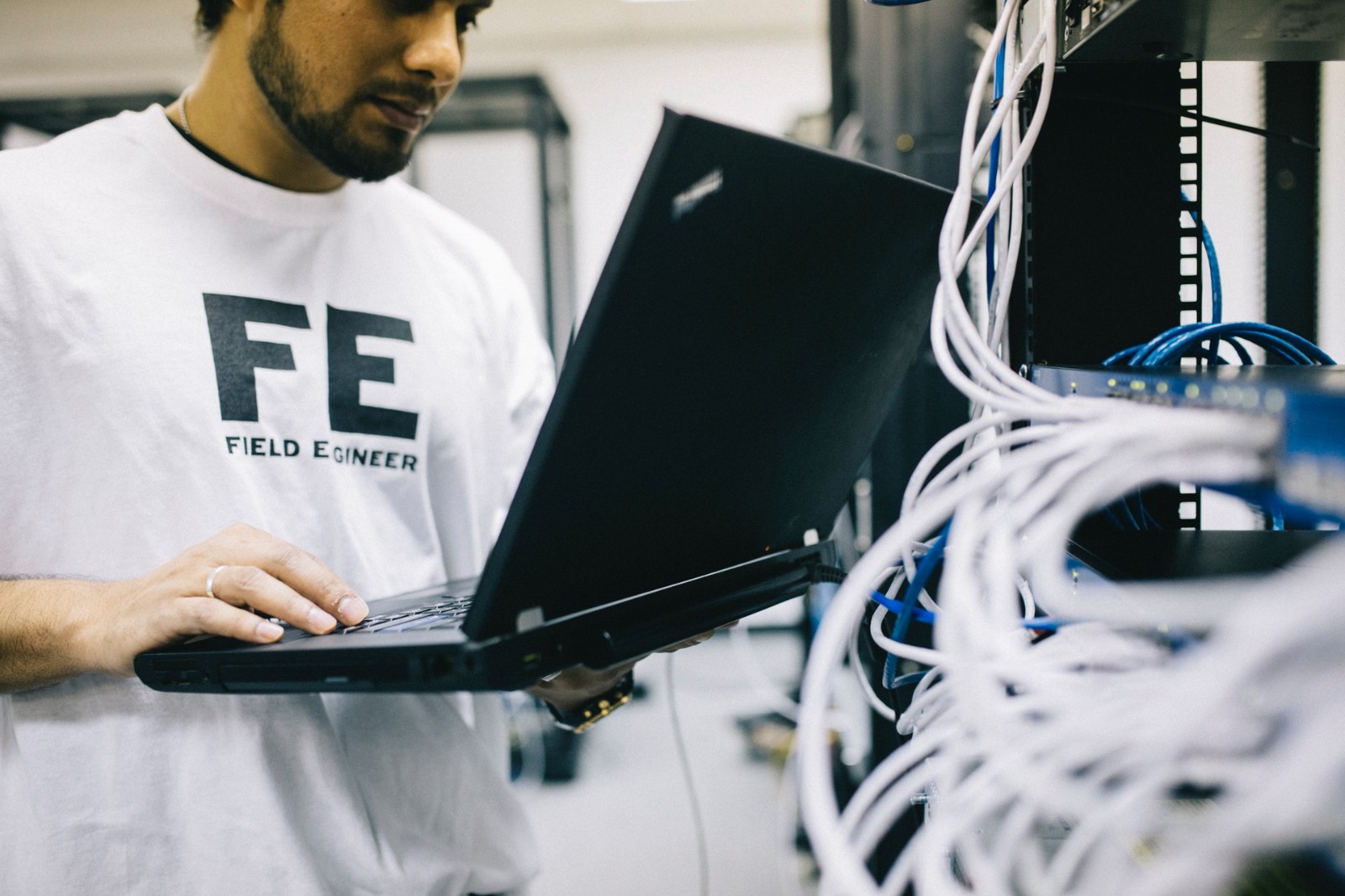 Under Section 140GBA of the Migration Act