Hidden Stash Of Treasure Located From A Will? Here's What To Do 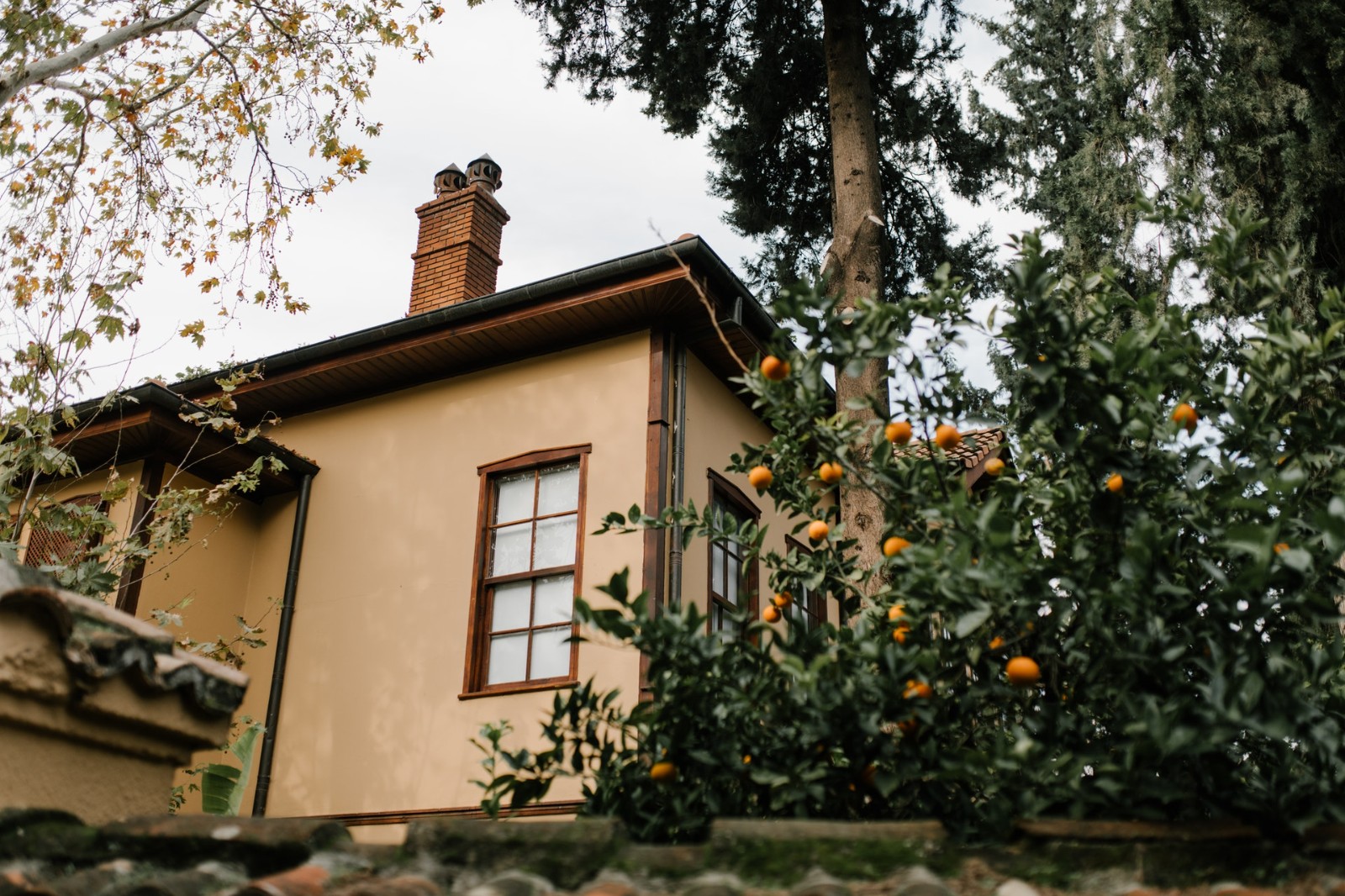 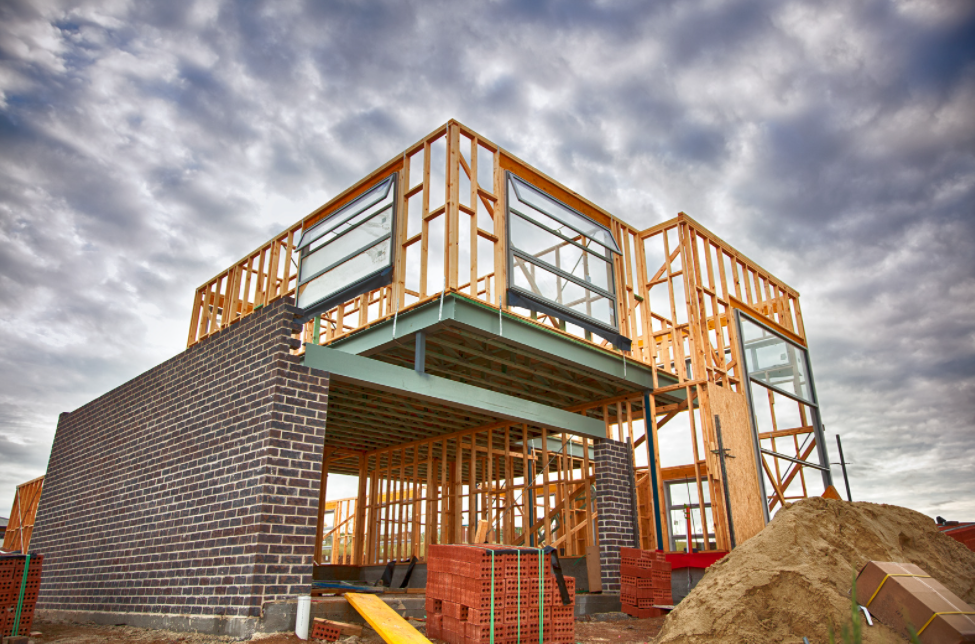 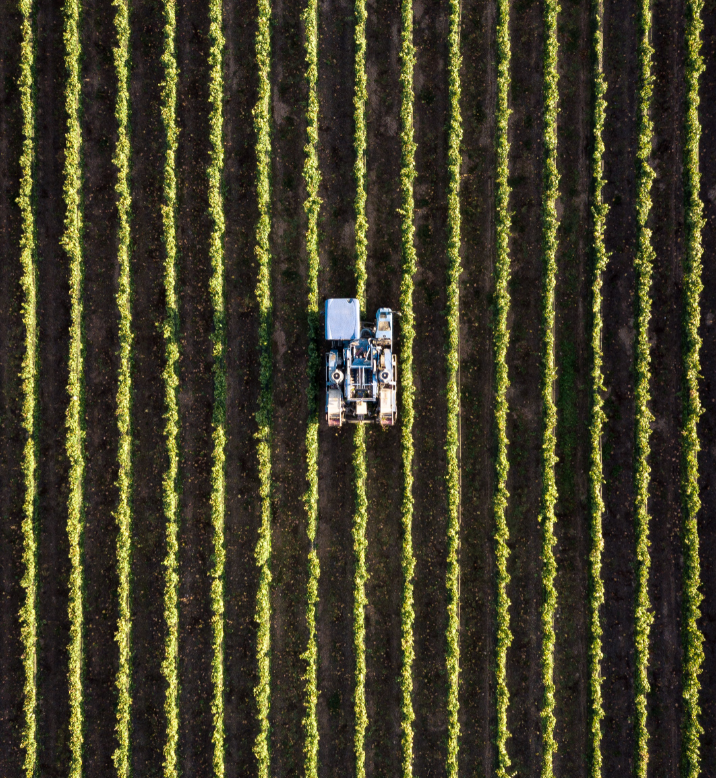 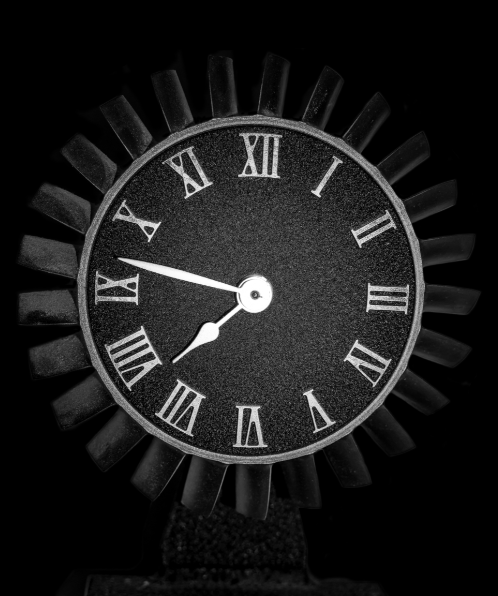 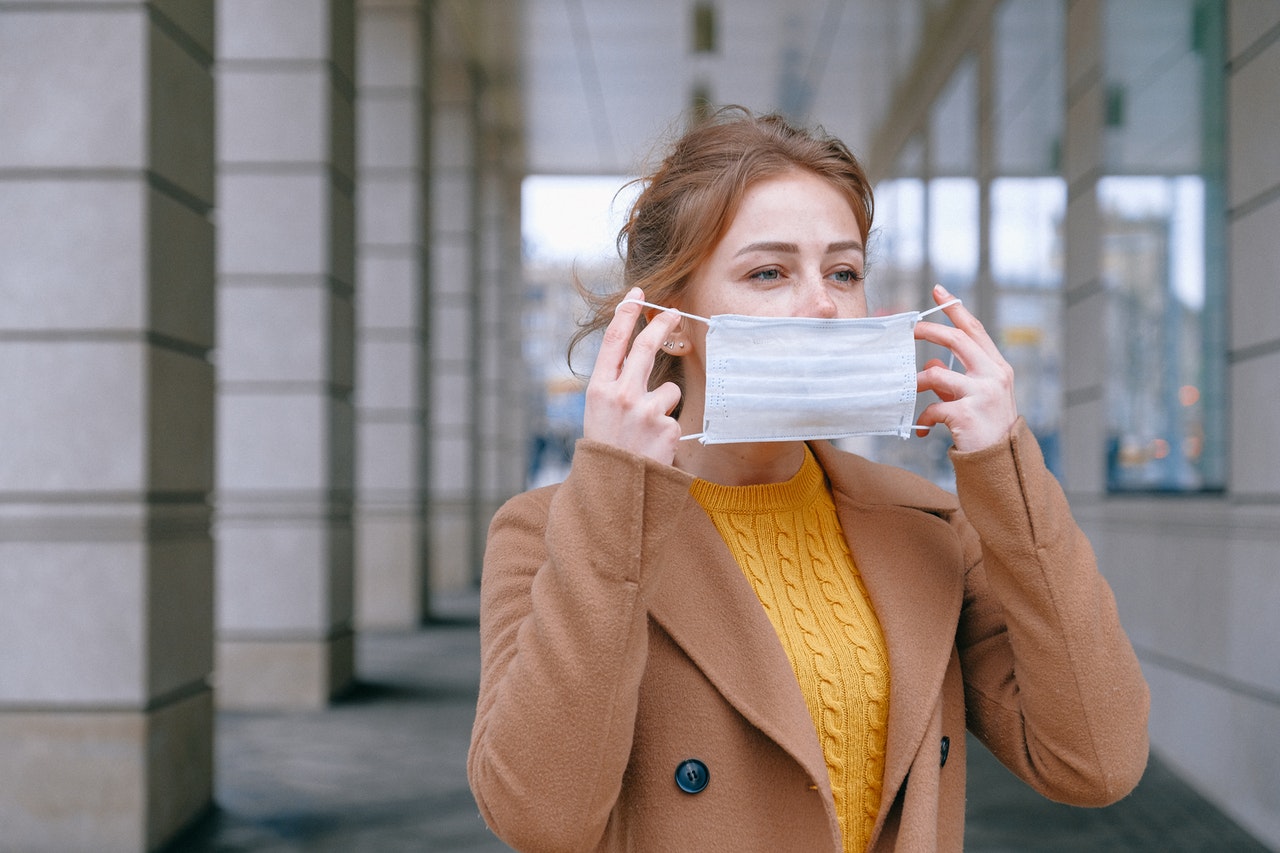